Various shape models and 3D renderings of comet 67P can be seen at the websites maintained by Matthias Malmer and Greg Frieger. In particular, the Frieger site allows different shape models to be compared for 67P, and also shows the shape models for several other comets. Very soon, the MiARD project will have a new higher resolution shape model which will be displayed on this website, and probably also made available to others. 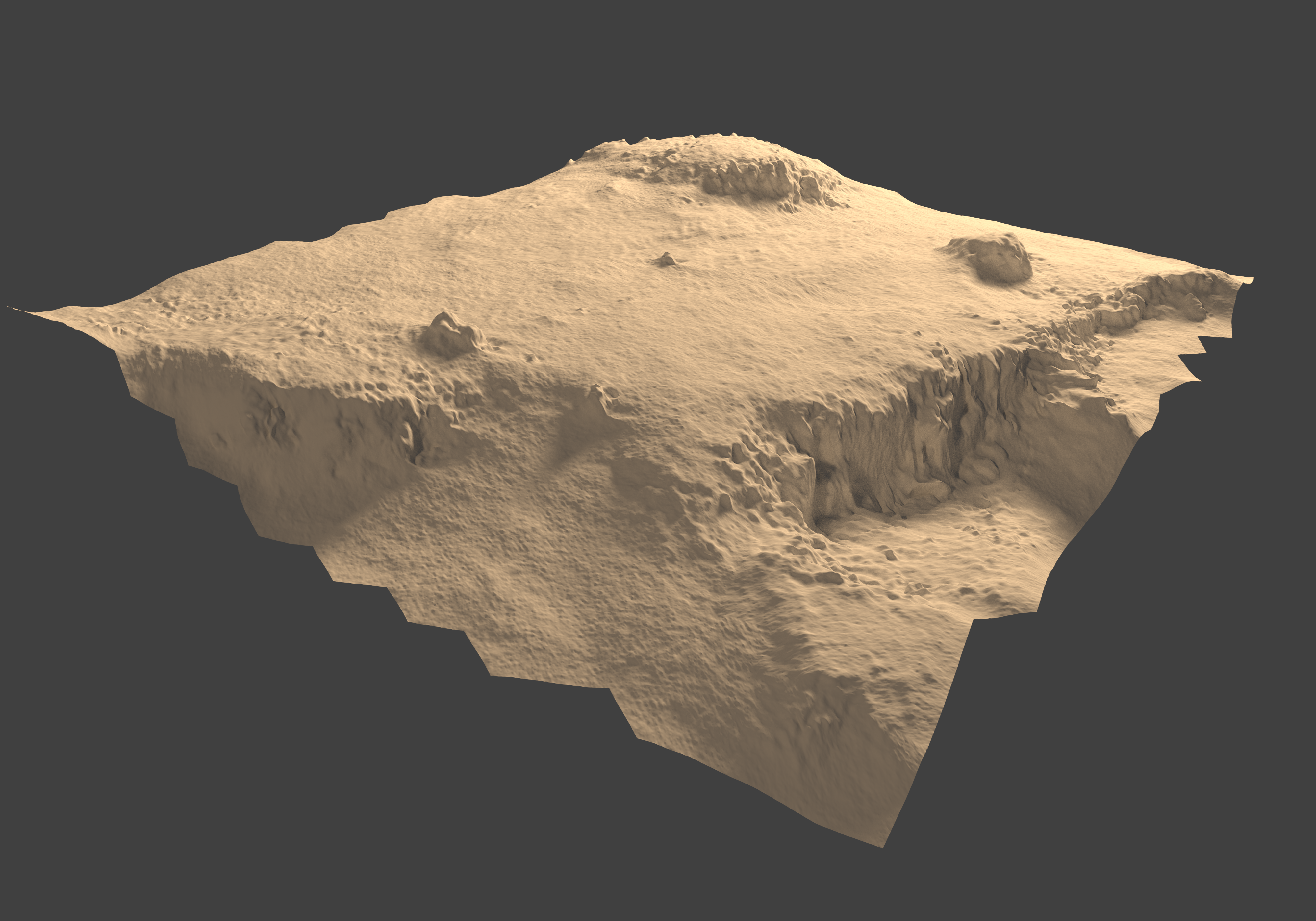 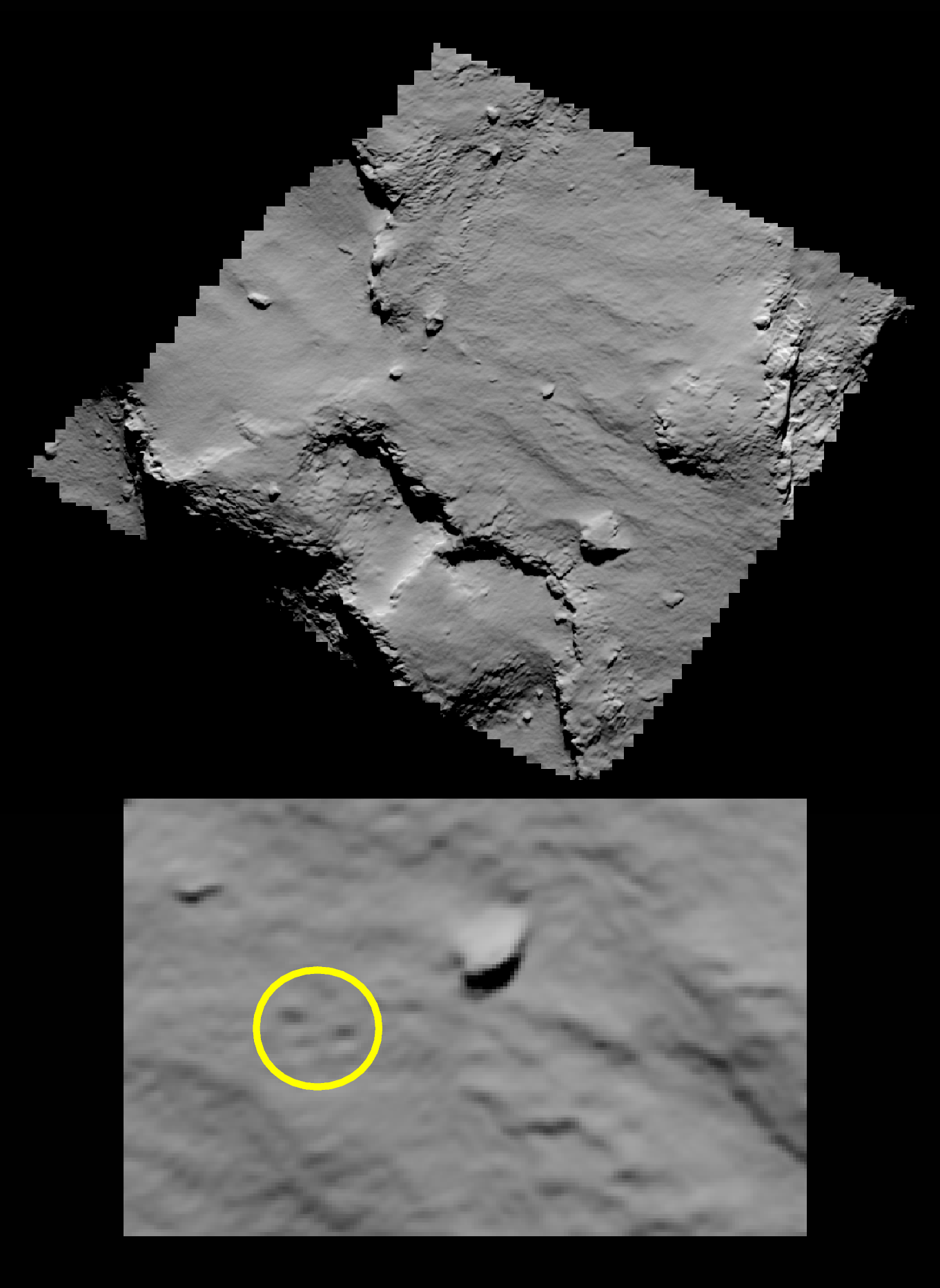 The MiARD project partners at the Laboratoire d’Astrophysique de Marseille have been developing both qualitative and quantitative methods to compare the quality of shape models (digital terrain models) of the comet 67P/Churyumove-Gerasimenko. The image below shows two different provisional digital models of the comet (on the left the shape derived from stereo photoclinometry, on the right the shape derived from stereo photogrammetry). The centre image was obtained by the OSIRIS narrow angle camera on board the Rosetta spacecraft. These different images can be compared by eye to give a qualitative idea of the agreement. The datasets can be further processed to quantify the detail agreement (e.g. by looking at where edges are detected).

It should be noted that these small images do not give a true idea of the complexity and resolution of the datasets.